Jazz on the House with Tanner Taylor

Tanner Taylor studied under Jack Oatts and Manhattan School of Music's Garry Dial. In 2001, he relocated from Des Moines to Minneapolis where he has become one of Minnesota's most sought after jazz pianists.

Catch Tanner tickling the ivories with all of the Twin Cities' finest vocalists, as well as leading his own groups at local jazz hot-spots such as the Dakota and the Artists' Quarter, Hell's Kitchen and Icehouse. Tanner is co-owner of the Twin Cities' only community-based jazz center, Jazz Central Studios.

Taylor's teaching credentials include a 5 years at the Institute of Production and Recording, over 10 years experience as a private instructor and numerous appearances as a clinician and adjudicator. 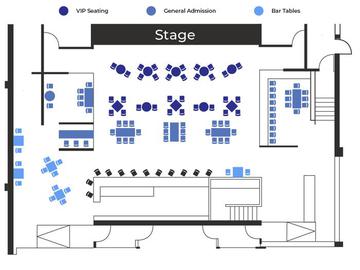